My Life as a Writer

I was twenty-five in 1968 when I finished graduate school at the University of Iowa (the Writers Workshop) and began teaching nearby at a small junior college in Moline, Illinois. During that first year of teaching (I was barely older than my students), two of the young men dropped out of school and almost immediately were drafted, sent to Vietnam, and killed.  I decided, under those circumstances, that I couldn’t continue to accept the teachers’ deferment which was keeping me out of the army.  I sent my draft card back to my draft board with a letter saying I couldn’t cooperate with the system any more.  In due course, as punishment, I was drafted, refused induction, and was sent to prison where I spent ten months in 1970. 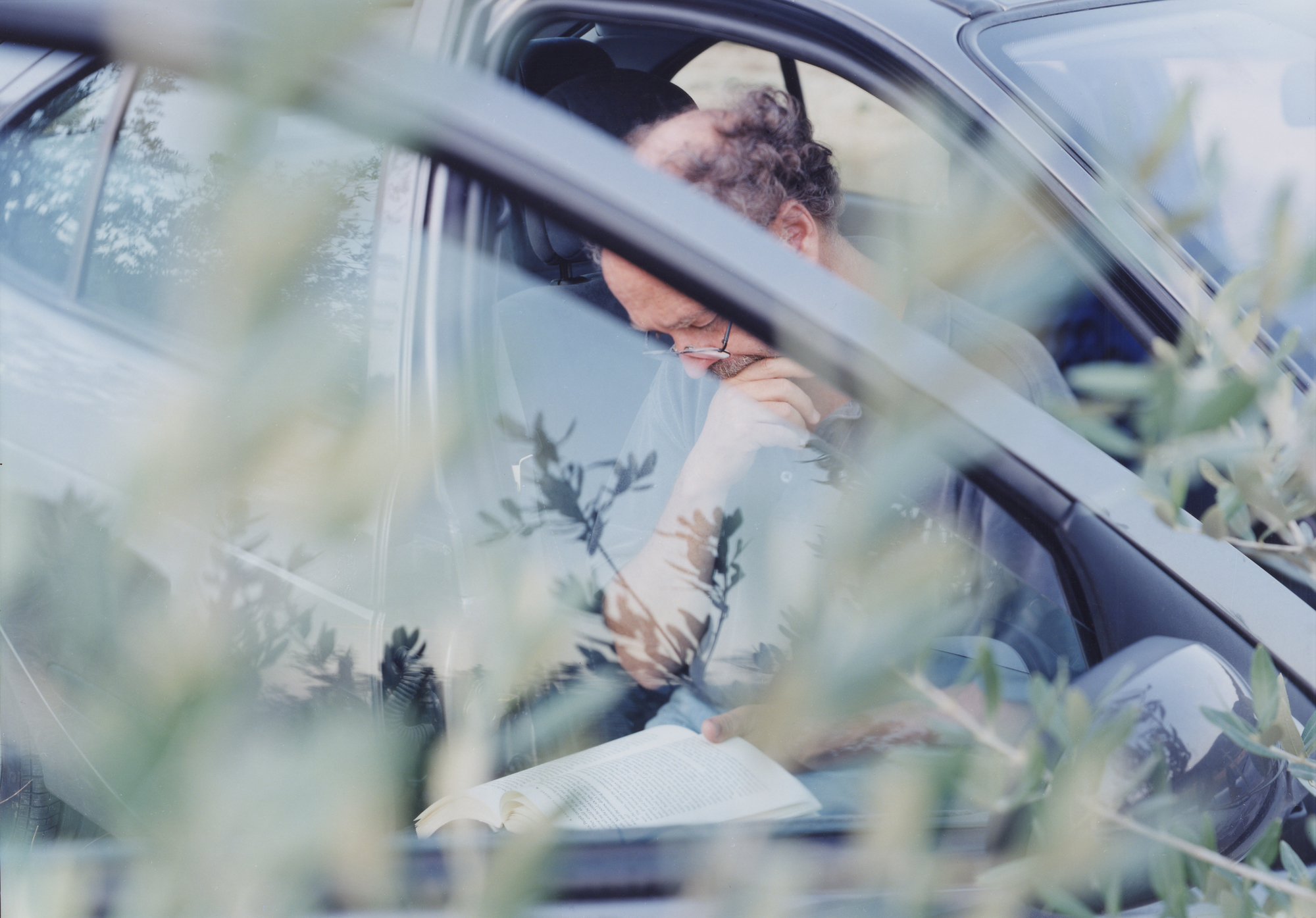 This experience changed everything for me as a writer.  I had never lived outside of academic institutions.  At first, I hid the fact that I was a poet.  Eventually this came out, but instead of finding myself ridiculed, I found myself respected (and far too much) for it.  Inmates of all ages, mostly Black and Hispanic, wanted me to teach a poetry class.  So I did.  I discovered that a big notebook was kept secretly (passed from inmate to inmate so the risk was shared)  and at some cost (its discovery would have resulted in the loss of good time, which meant a longer stay in prison) in which inmates kept poems—poems of their own and poems by poets whose work they loved, mostly Black poets, but I remember Neruda was there, Whitman, and Longfellow, of all people.

For me, the stakes were raised in prison about what poetry could do, how it could actually help sustain people’s lives in extreme situations.  From that point on, I wanted my poetry to be the kind of work that people might take into life-and-death situations.   I was a young man and this was heady stuff, spiced with more than a little grandiosity.  It has resulted in some bad poems along the way—too much pomposity, self-seriousness, inflated sense of purpose at times, sententiousness and yet, what a gift it has been to be a poet who had the chance to see, at a young age and very much first hand, what poetry can mean to others.  Looking back forty years later, it is clear to me why I have always had a bias towards clarity in poetry: something in me shifted in a profound way while I was in prison. Poems directly about this experience are primarily in my first three books.

I was at La Guardia airport in 1975 when a bomb exploded in the luggage area of the airport, killing 12 people. This was the first terrorist attack in recent American history. It took me many years to write “Terror’s Only Epitaph” which is in my third book, Freedom of History. I realized, in the aftermath of the bomb, how arbitrary fate can be. Spending the night in La Guardia in the midst of that chaos, destruction, grief, and hysteria changed the nature of my work . Since then, I have felt that life is much more about the interruption of plot than about plot. What choice did my poetry have, but to reshape itself around these interruptions? I try to see as clearly—even calmly—as I can how things are. Sadness is at the heart of this clarity, but, strangely, consolation as well:  as it turns out, though, something in me keeps stubbornly resisting this idea, we are all in it together.

Another kind of event—less dramatic but more steadily present—that has shaped me as a writer has been travel and especially travel to Italy.  I received my first grant (from the Bush Foundation) in 1976.  It allowed me to travel in a sustained way—I lived for several months in London, went to music as often as I could, and visited museums almost every day. I had not known what a paradise music and art could be. They inspired me, but also showed me in an immediate and undeniable way how far I had to go as an artist.  It was also important to me to be able to see my own American assumptions and preoccupations from a distance as well as to live in a country whose empire had come and gone, to imagine what was ahead for my own country. I later returned there when I received a second Bush Fellowship in 1982–83.

Two reviews of my work over the years have meant a lot to me in very different ways.  One was of my first book in 1976.  It began by quoting a short poem in its entirety and went on to say, “Whatever else this is it’s not a poem.”  I was mortified, of course.  But over the years I’ve come to feel quite differently about that review and its dismissiveness.  I now take a kind of pride in the fact that something I wrote was so outside the norms of the time, at least in that reviewer’s mind, that he couldn’t see it as poetry at all.  I hope my work will continue to challenge readers in fundamental ways. The other review I want to mention is of my eighth amd most recent book, Invisible Strings,  written in a blog by someone who is probably quite young and who responded to the book with the kind of desperate gratitude with which I sometimes responded as a young man to a book of poetry. He writes this about my book: “be thankful you’re alive in a world in which someone can make such simultaneously rigorous and flexible structures, such perfect little machines of offering. . . . Reader know deep down: this is a massive book of lasting gifts. You’re a fool not to read it.” Writing poetry is filled with self-doubt for me, but a doubt shot through sometimes with ecstasy. Even though I know I shouldn’t be swayed by reviews, a notice like that helps create a sense of momentary truce within me. It’s easier to take a deep breath: to go on.

I’m at an interesting place in my writing life:  Invisible Strings was published in March 2011 and a New and Selected is scheduled for 2013. The poems (both the new ones for this forthcoming book and the old ones chosen from seven previous books) are already chosen.  All this is to the good.

I now find myself without agenda in terms of what comes next. When I think of the opportunities this Guggenheim Fellowship makes possible, I think of a passage from Camus that has been much in my mind recently. He is writing about travel, but it strikes me he is also simply writing about the journey a writer (or at least this writer) needs to make from time to time, especially at times when one body of work is done and another has not yet emerged: “What gives value to travel is fear. It breaks down a kind of inner structure we have. . . . Far from our own people, our own language, stripped of all our props . . . we are completely on the surface of ourselves. But also, soul-sick, we restore to every being and every object its miraculous value.”

My fear (unlike the fear Camus writes about) is that I WON’T allow myself to be stripped of all my props. As to the work itself, if I am able to even begin to “restore to every being and every object its miraculous value,” I know that I will come back to certain themes that have evolved in recent years. In a variation on a poem by Tagore, I wrote, “I live now by the light death casts.”  Wherever else might happen during my “Guggenheim year”  that is the light I hope to follow.

What’s happening in the world at any given moment is more a part of who I am than I want to admit and shapes my work, inevitably and with resistance on my part, in ways I can never predict. This will certainly continue. It’s the boundary—permeable, everchanging, at heart both confusing and mysterious—between the inner life and the outer life that has always done in me, led me back again and again to reading poetry, and writing it.